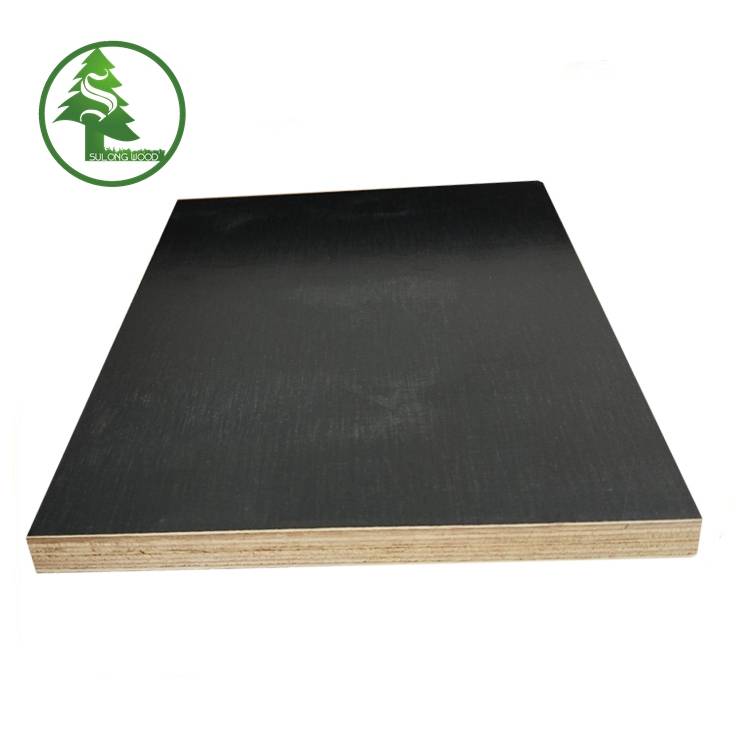 Customers can get 12mmFinger joint recyclable FJ core film faced plywood from us. The finger-joined combination recyclable FJ core film facing plywood we provide is widely praised for its excellent performance and is suitable for various construction applications. The laminated plywood we provide is coated with a high-quality film to ensure its hardness and resistance to destruction. Customers can use recycled FJ core film plywood with finger joint combination from us at market leading prices.